By using this site you agree to the use of cookies for analytics and personalised content.
Go to the content
Shortcut to footer
Search
Your favorites
To startpage
Part of

The association for the Archipelago Museum in Gamla Oxelösund was founded in 1994. The idea behind it was to present life in the archipelago in the old times. With this in mind, the association rented Grantorpet – one of the oldest houses in Gamla Oxelösund. An extensive renovation took place in 1994 with the aim of restoring the house to its original state from the second half of the 19th century. The Archipelago Museum opened in 1995, and since then has opened for the general public from June to August.

The Eriksson family live in Grantorpet – a fishing family who although never having actually lived have nonetheless existed. They live on Granö, a fictitious island in Oxelösund’s archipelago, and we follow the family through different life phases. Their story sets the scene for the Archipelago Museum’s annual summer exhibition. Here we have seen Christmas celebrations and weddings, grandchildren have been baptised, and summer guests have paid a visit.

Oxelösund’s folk dress
The exhibition at the Archipelago Museum in summer 2000 had the name ’Sunday calm in an archipelago kitchen in 1910’. It was to show the newly designed folk dress that was made for Oxelösund’s 50-year anniversary of having town status. The dress, which may have belonged to a fisherman’s wife from 100 years ago, was presented in the right setting. Each stripe of the apron was symbolic; a wide red stripe represented the worried heart – worry for the men at sea, the children out on the ice, and worry about not having food to put on the table. Dark blue represented dark winter nights and stormy seas. Light blue and yellow represented hot, sunny days when life felt easier. Green represented the small, lean plots of land for those who had a cow or potato-patch. And finally white and black for life and death – something that none of us can escape.

Boathouse etc.
Visit our boathouse down by the quay. Here you can see traditional-style boats that were used by archipelago folk plus a collection of old tools that were used for fishing. Some of the association’s members have sewn new sales for the 100-year-old sailing boat Regina.

Gifts in the barrel
Entrance to the museum is free but we are grateful for any contributions made, which go in full to the running and maintenance of the museum and its buildings. 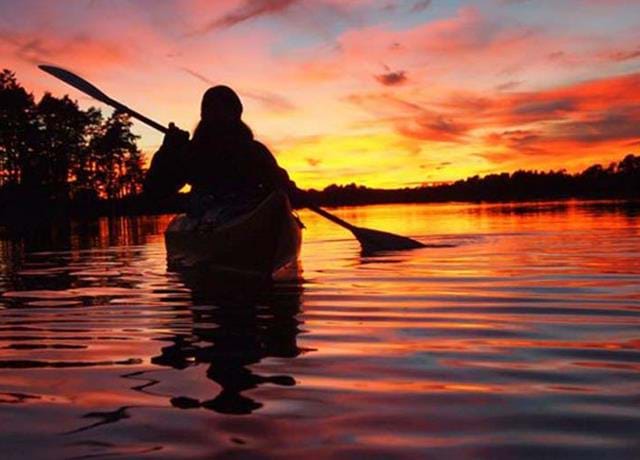 Welcome to Kajak & Fritid in Oxelösund. We rent Kayaks, Canoes, SUP and Stand up paddle boards. We also arrange guide...
We recommend 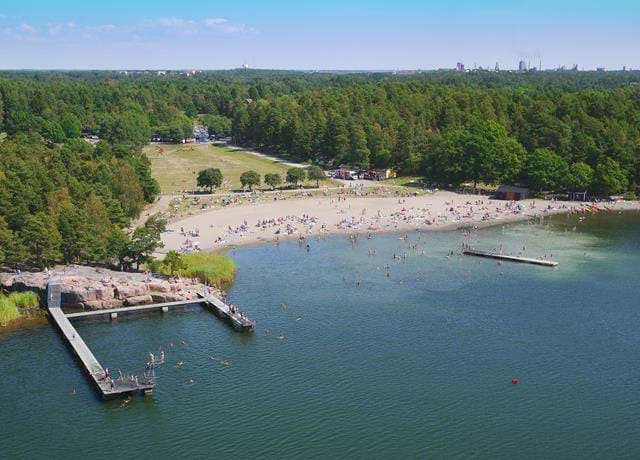 Jogersö Havsbad is Sörmland’s largest seaside resort. It is set in a naturally beautiful location with sandy beach, s...
We recommend 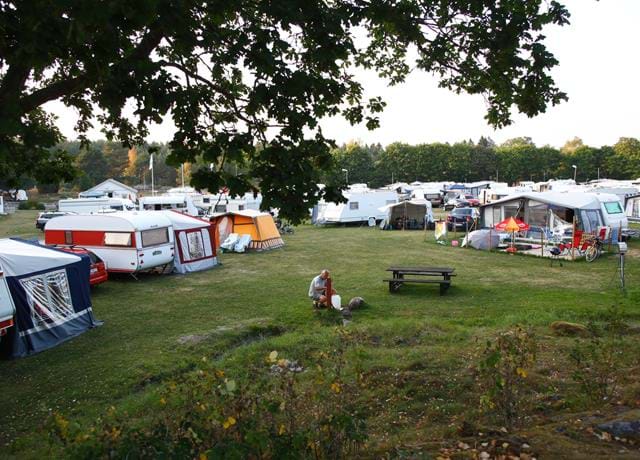 Gifts in the barrel
There is free admission to the house but we are grateful for all contributions and these will go to the operation and maintenance of the museum and its building.